Established in 1803 under the name of Real Colegio de Franciscanos, and under the Constitution of the State of Antioquia, Universidad de Antioquia is a government-run public university based in Medellín, Colombia. Its duties and its powers are prescribed in the provisions of Act 30 of 1992 of the National Constitution.

The University can establish facilities and campuses anywhere across the nation as well as join or create corporations, foundations and other public or semi public bodies.

Its mission is to generate, develop and disseminate knowledge in a wide range of disciplines including humanities, science, arts, philosophy, technics and technology through research, teaching and extension activities. Universidad de Antioquia offers nationally accredited undergraduate and graduate degrees and post-baccalaureate programs that are delivered through both face-to-face and distance learning methods.

Over its more than 200 years of existence, Universidad de Antioquia (otherwise known as UdeA), has played a key role in the fields of medicine and law. It has also been a key actor in the rise of the Colombian industry and engineering, as well as an environmental leader and pioneer in research.

A brief history of UdeA

In 1789 Medellín lacked schools to provide education to the citizens. Schools are located in distant cities such as Bogotá and Popayán.

By the end of the colonial period, the residents of the town of Medellín requested permission from Spain to establish a convent school, and in February 9, 1801, King Charles IV issued a royal decree granting permission to the Franciscan missionaries to establish an educational establishment.

In 1822, when Colombia gained independence from Spain, vice president Francisco de Paula Santander, promoted the implementation of a new plan of study, and in 1827, president Simón Bolívar granted permission to begin the teaching of law.

For much of the nineteenth century the country underwent several wars and conflicts as well as struggle between political parties and ideologies that affected the academic environment.  The University was closed due to these confrontations and its facilities became the headquarters of several forces. However, the then fledgling University continued to make efforts to provide education to the community.

In the early twentieth century the University became the ideal place for solving the problems of the region and therefore the curriculum was redesigned, several laboratories were built, and skilled faculty hired.

It was also during this same period that the University began to conduct extensive research in the field of tropical diseases, launched anti-venereal disease campaigns and got involved in tasks such as the culmination of the Antioquia railway (one of Colombia’s largest rail systems), and the expansion of the Department’s agricultural frontier. 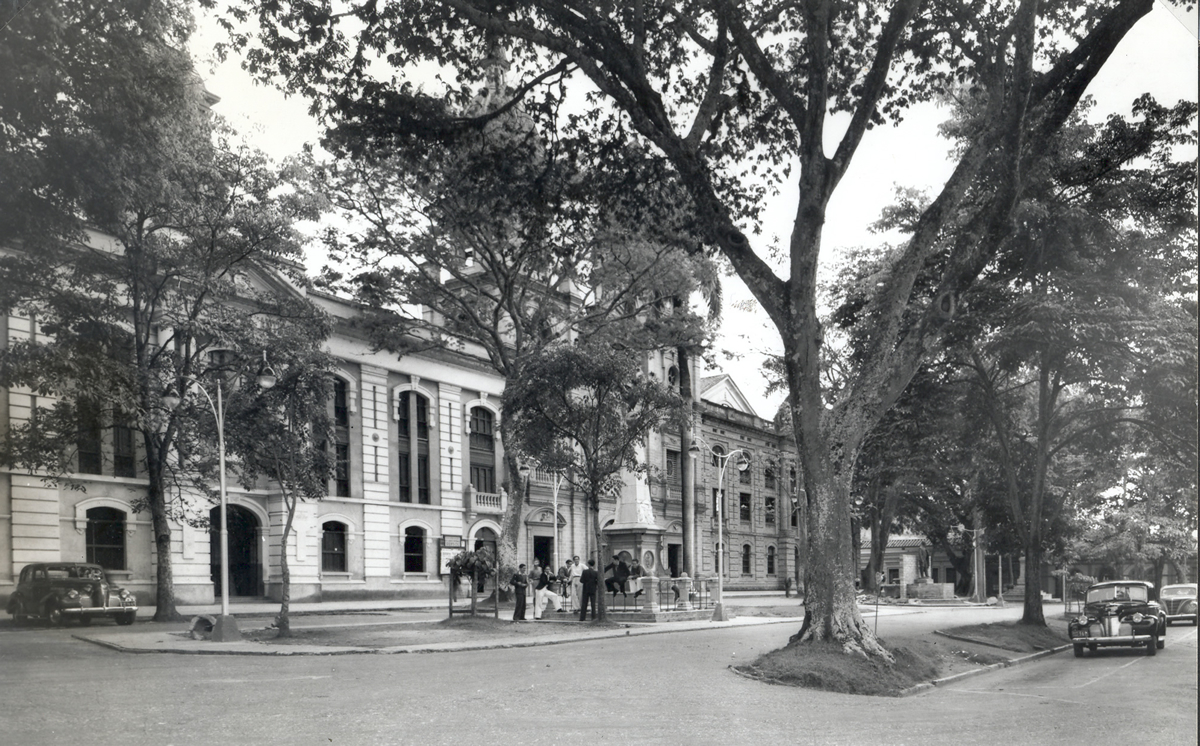 An old building that had long served as headquarters for the Franciscan missionaries was revamped and turned into the new University facility. This iconic building became a major symbol of the University and was declared cultural heritage of Colombia.

The University magazine as well as the radio station and the central library, which play an important role in extension and cultural activities, were established during the thirties.

The construction of the campus buildings began in the late sixties through bank loans and international grants. This resulted in an increase in the number of students, faculty members, schools and undergraduate programs.

In the late twentieth century as part of its regionalization program the University opened campuses in several regions of the Department of Antioquia and established the University Research Center.

Today, the University continues to be the department's flagship institution. By 2016, UdeA aims to become the nation’s leading research university and one of Latin America’s top universities. The University is committed to providing excellence in education and training and aspires to become a leader in the socio-economic transformation of the country. It will continue to promote a learning environment conducive to diversity and dialogue based on respect for pluralism and the environment.