Genetic Biobank of Mental Health, a Project for the Future

An extensive project, led by the Psychiatry Research Group of Universidad de Antioquia’s Faculty of Medicine, seeks to determine the genes related to mental illnesses and provide future generations with solutions to certain pathologies. 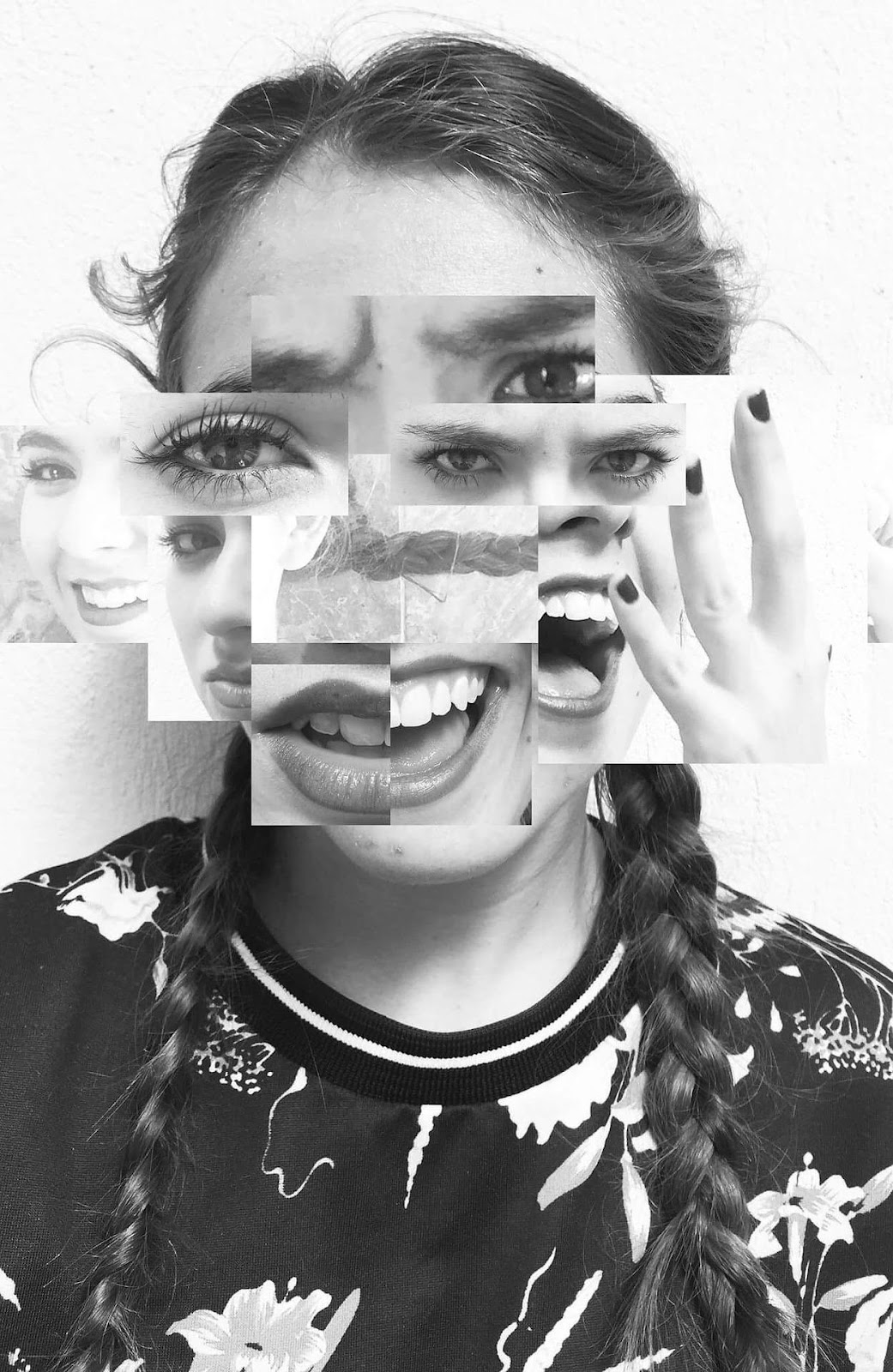 This project is funded by the University of Los Angeles in California and the United States’ National Institutes of Health (NIH). Photo: Pixabay.

"There are places where Mondays last 48 hours; where it is 30 °C but feels like 0." This sentence depicts what a person can experience during a depression or anxiety crisis. It opens up the promotional video of what is, so far, the most ambitious project in the world, with more than 100,000 study subjects. It aims to find the genes associated with mental illness and is led by Universidad de Antioquia.

The Genetics of Severe Mental Illness study, or Paisa Project, aims to analyze the prevalence of certain mental illnesses —bipolar disorder, schizophrenia and major depression— in a sample of 10,000 subjects from the paisa population. The subjects were divided into 8,000 patients and 2,000 controls (healthy subjects) in the department of Antioquia, and Viejo Caldas —Caldas, Risaralda and Quindío— which constitute the paisa region. For this project, UdeA will collaborate with Hospital Mental de Antioquia, Clínica San Juan de Dios de La Ceja and Clínica San Juan de Dios de Manizales.

In a second stage called Misión Origen, 100,000 volunteers will be evaluated; 50,000 of them will have a diagnosis of mental illness, and 50,000 will not. The volunteers will be from Antioquia, Caldas, Risaralda, Quindío, Tolima and northern Valle.

This great project is led by the Psychiatry Research Group (GIPSI) of Universidad de Antioquia’s Faculty of Medicine. GIPSI has been working on this research topic for 20 years, which has given it long experience at a national and international level to lead the project. The University of Los Angeles in California and the United States’ National Institutes of Health (NIH) support and collaborate on the project.

"One of the factors that determine mental illness is genetic. Our population has very peculiar characteristics. In that sense, it allows us to find which genes are associated with mental illnesses on a large scale", said Psychiatrist Carlos López Jaramillo, professor at the Faculty of Medicine and coordinator of GIPSI.

The objective is to work together to perform the genetic typing of psychiatric disease; "in this case, by studying the most severe pathology, bipolar affective disorder, schizophrenia and major depressive disorder", said Dr. Dulcinea Osorio, director of the Research Center of Hospital Mental de Antioquia.

"The paisas have some special characteristics because there is not much variety in the conformation of their population; there is no great mixture, so it is easier to make associations and find those genes linked to diseases", explained Carlos Lopez.

GIPSI’s initial studies show that this entire region has a high burden of mental illness; that is, the prevalence rates — the number of people that suffer from a given disease at a given point in time per 1,000 inhabitants — are much higher than in other regions. "The main hypothesis —there are many— is that, in this area of the country, there is a lot of inbreeding, which enhances gene transmission", said Dr. Osorio.

"The implication of this study for the future is greater clarity regarding the genes that may provide a greater risk, or even certainty, of mental illness. This way, we can reach an initial diagnosis and act earlier so we can have an impact on people's prognosis", said Dulcinea Osorio. Genetic counseling could even be an option for couples who want to have children and determine whether there is a risk of transmitting the genes of mental illnesses to the fetus.

The importance of this biobank is that a more complete mapping will be possible, and these findings can be applied to the entire world population. "In the future, we will be able to analyze the association of mental illness with some chronic diseases such as diabetes, hypertension, obesity, cardiovascular disease and so on. This will provide very useful information for future researchers to propose analyses that are different from the ones we are doing. This way, we can advance in the search for solutions", concluded Dr. Carlos López, leader of the project.