Eduardo Sáenz Rovner, researcher on the history of drug trafficking, dismantles some ideas that Colombians have about this illicit business and calls attention to the need to stop exonerating ourselves and take the historical responsibility we have as a society for this crime. The researcher was in Ciudad al centro, a space of UdeA and other institutions to discuss issues of general interest.

Over the decades, Colombia has displaced neighboring countries such as Ecuador and Venezuela as a major center for the production and distribution of illicit drugs. Photo: Courtesy of the Ministry of Justice

Drug trafficking occupies a prominent place in Colombian history, with major social, political, security and economic effects recognized by different sectors. Although most of these repercussions have been felt most strongly since the 1970s, this criminal phenomenon has accompanied national life for almost a century.

Historian Eduardo Sáenz Rovner concluded that, since the 1930s, there were already networks dedicated to the trafficking of marijuana and other substances in Colombia, and they began to spread to the Caribbean islands, from where they jumped to the United States.

This retired professor of the National University of Colombia dedicated a large part of his research to the country's business development during the 20th century, and it was in this way that, little by little, he came across traces left by smugglers' networks which allowed him to begin to reconstruct what can be considered the prehistory of local drug trafficking.

The result of this research is the book Conexión Colombia, una historia del narcotráfico entre los años 30 y 90 (Colombia Connection, a History of Drug Trafficking from the 1930s to the 1990s) based on public documents from some twenty documentation centers in Colombia and the United States.

In Alma Mater, we spoke with Professor Sáenz Rovner about his research on this phenomenon and how he analyzes the problems generated over more than nine decades.

How did you discover the first networks of Colombian drug traffickers?

"At the end of the 90s, I was working on a research project on the relations of the industrialists who were members of the ANDI in the mid-20th century and, by chance, I found in the U.S. National Archives documentation on two brothers of the Antioquian elite, Rafael and Tomás Herrán Olózaga, captured in Havana with illegal drugs in the 1950s. From this I learned that there were other cases of drug consumption and trafficking, in which Colombians were involved, that dated back to the 1930s, but I put the subject aside while I finished my second book on the relations between industrialists and political power in the 1950s. In 2002, my first sabbatical year, I set out to follow in the footsteps of those brothers. I didn’t find much about them, but I did find a lot about drug trafficking in Cuba, which dated back to the 1920s. That resulted in my first book on this subject. In 2005, I set out to investigate specifically drug trafficking in Colombia. I searched a lot of places. I started with the General Archive of the Nation, the Archive of the Ministry of Foreign Affairs and the Archive of the Presidency of the Republic in Bogotá. I also investigated the U.S. presidential archives, from Richard Nixon's to Bill Clinton’s, judicial archives in South Florida and New York, where Colombian drug trafficking networks were established, and municipal and state archives in Tallahassee (Florida), Albany (New York) and New York City. The result of that investigation was the book Conexión Colombia."

Why have we ignored or overlooked those decades before the 1970s as the genesis of drug trafficking in the country's history?

"There is an article published in 1978 by Carlos Caballero and Roberto Junguito in the magazine Coyuntura Económica de Fedesarrollo which places the emergence of marijuana trafficking in the 1970s, but that was wrong. At that time, there was almost no talk of the subject in our country because academics had not investigated or had no knowledge of the archives I mentioned. They simply made up a story and stuck with it. It is not that they wanted to hide the story. In fact, some North American academics also maintained that, in the 1970s, drug trafficking from Colombia became notorious, and they say this because they did not do archival work that would have allowed them to reach another conclusion. It must be clarified, however, that the magnitude of the business between the 30s and 60s was small. It cannot be compared with what happened from the 70s onwards with marijuana, cocaine, heroin, methaqualone pills when Colombia became a factory and a great supplier of illegal substances." 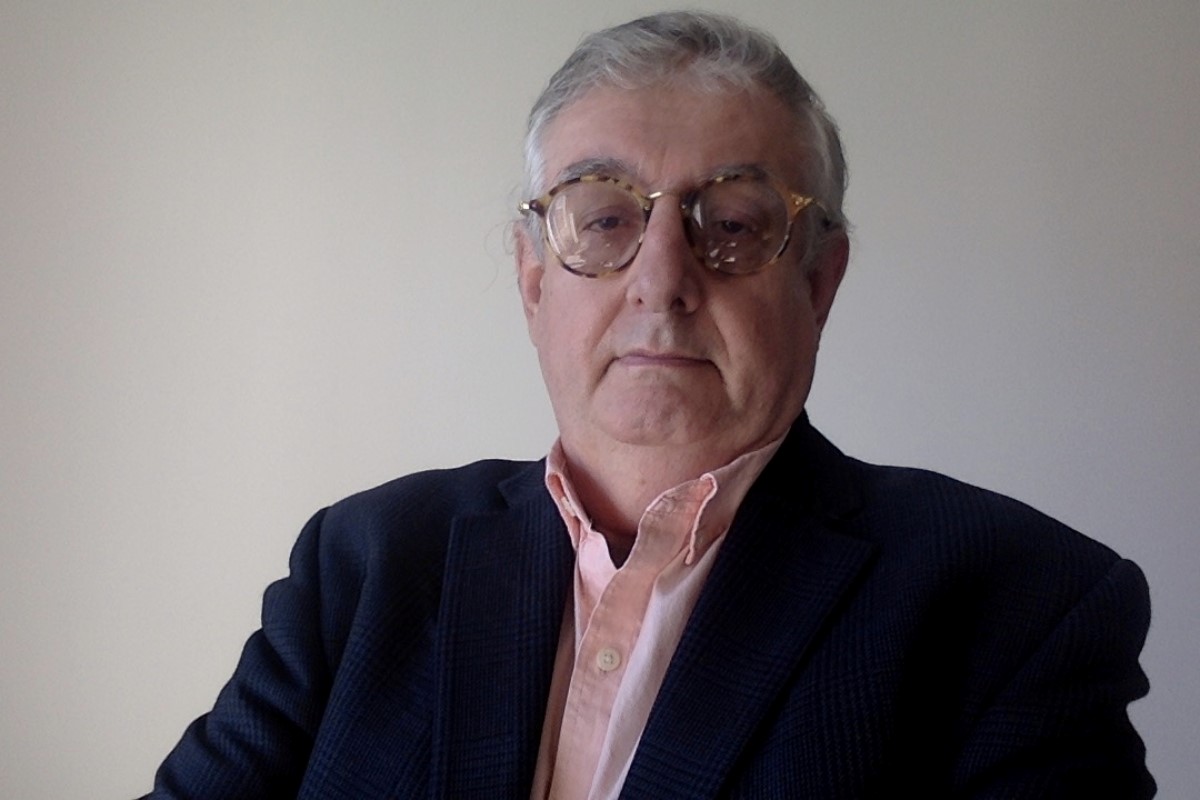 And why did Colombia become this international center of illicit drug trafficking?

"In Colombia, there is the complaint that, almost in an international division of labor, the North Americans imposed drug trafficking on Colombia. That doesn't make sense. This is the result of initiatives by Colombians in different parts of the country to enter the increasingly lucrative international drugs market, and it also has a lot to do with the tolerance of Colombian society at different levels, including that of state entities. For example, during the government of Alfonso López, a mechanism popularly known as the "sinister window" became famous. Through this mechanism, people could bring their dollars into the country without having to explain their origin. There was also great tolerance of the economic and social elites of different cities in the country, such as Medellín, Cali or Pereira, with these transactions, which generated a bonanza due to the large flow of dollars."

Did this business get out of control because of the ambitions of political power of some drug trafficking organizations?

"There is something I call the North American paradox. The growth of the illicit drug market in the U.S. allows these guys in Colombia and other countries to get astronomically rich, but at the same time, the repression by U.S. agencies, especially the executive branch, is what manages to curb, in a way, the ambitions of the Colombian narcos to take political power. Of course, there were Colombians who fought against these organizations and lost their lives, but the strong pressure has come from the United States since the 70s, since the Lopez government."

This war has been characterized by its violence, and it is said repeatedly by different sides that the casualties are Colombian.

"Violence in Colombia did not arise with drug trafficking. If we look at the history of the country in the years before the boom of drug trafficking, the violence of the 40s and 50s, not only between the Liberal and Conservative parties but also in the countryside for economic purposes, we can conclude that drug trafficking is very violent in violent societies. In the book I wrote about the business in Cuba between the 20s and the revolution in1959, there is almost no violence. I only remember the case of a Palestinian immigrant murdered for being involved in drug trafficking. The business does not necessarily have to be contaminated by violence. That's another story that we have told ourselves. Believing that all this is an external imposition is an exculpatory way of viewing it. In many countries, there are horrible episodes that people do not accept as their own. It was very hard for the Germans to have to face the fact that they were murderers, that millions of them were accomplices of the Nazis during World War II, but they did it and continue to do it. In Colombia, we have not faced that past. There was that symbolic, even circus-like thing of imploding the Monaco building to exorcise that past in Medellin, but that past is not only Medellin’s. It goes much farther and reaches other parts of the country. We have to recognize the role of other characters, not only narcos and drug traffickers, because the influence of drug trafficking goes beyond that. For example, an investigation carried out by the arrested ex-minister Andrés Felipe Arias showed that the crisis of the last decade in the Colombian foreign sector because of the fall of the oil price could have been worse, and it was not because of the money that came in from illegal income."