Porros in Colombia: To the Sound of Four Musical Namesakes

What do songs like El año viejo, Fiesta en corraleja, La camisa negra, Porro bonito, Salsipuedes and El jornalero have in common? In addition to being the life of Colombian parties, especially in December and on New Year’s Eve, these relatives share the name porro. A research project on this music in the country discovered that there is not only one porro, but four different rhythms that are called that, although the only thing in common between some of them is the name. 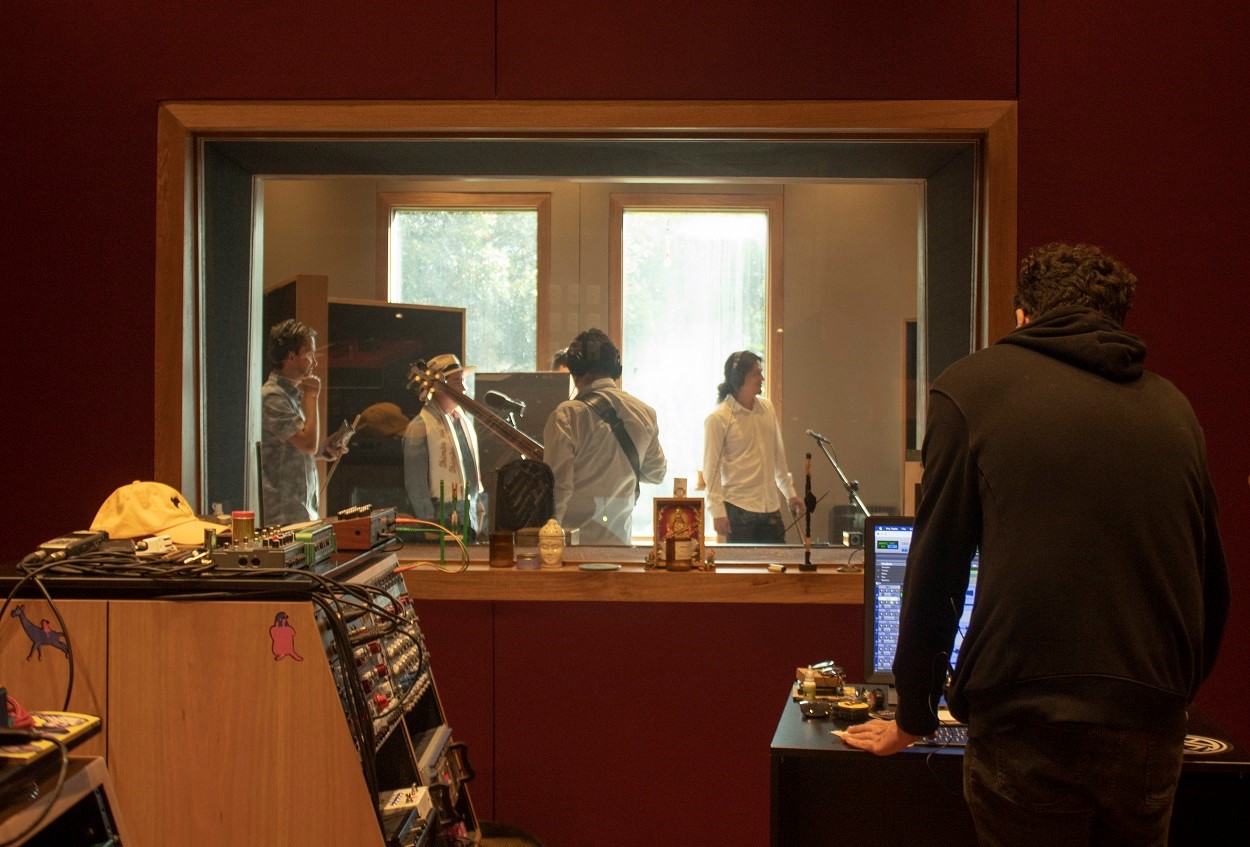 Conjunto Alegría Parrandera at El Alto Estudios during the recording of one of the party porros that the study produced. Photo courtesy of researchers.

This iconic Colombian tune known as El arruinao, from Gildardo Mesa, is also a porro, a party porro. And so the list of songs that have that name, but were not known as porros, goes on.

The 2020 and 2021 research and the book Los diferentes porros en Colombia (The different porros in Colombia), published in 2022, reveals "the complex and heterogeneous universe of what we call ‘porro’ in the country". It is a detailed study turned into a musical museum with pages of history, analyses, scores and album covers of representative records of these music traditions. It addresses the emergence and evolution of the four rhythms that are grouped under this common term: porro de banda sabanera (sabanera band porro), porro de orquesta de salón (ballroom orchestra porro), porro de gaitas largas (kuisi porro) and porro parrandero (party porro).

"The porro played by bands —known in Antioquia as "papayeras" or "pelayeras" and, in the Caribbean, as "bandas sabaneras"— and orchestra porro —such as that played by Lucho Bermúdez and Pacho Galán— are related. They are from the same region and were even produced in a similar format. Two other rhythms were also called porro "by chance", according to the researchers. "In kuisi music, there is the kuisi porro genre and, in the Paisa party bands of the Coffee Region, we find the party porro", explained Juan Sebastián Ochoa, musician, sound engineer and main researcher of the study. 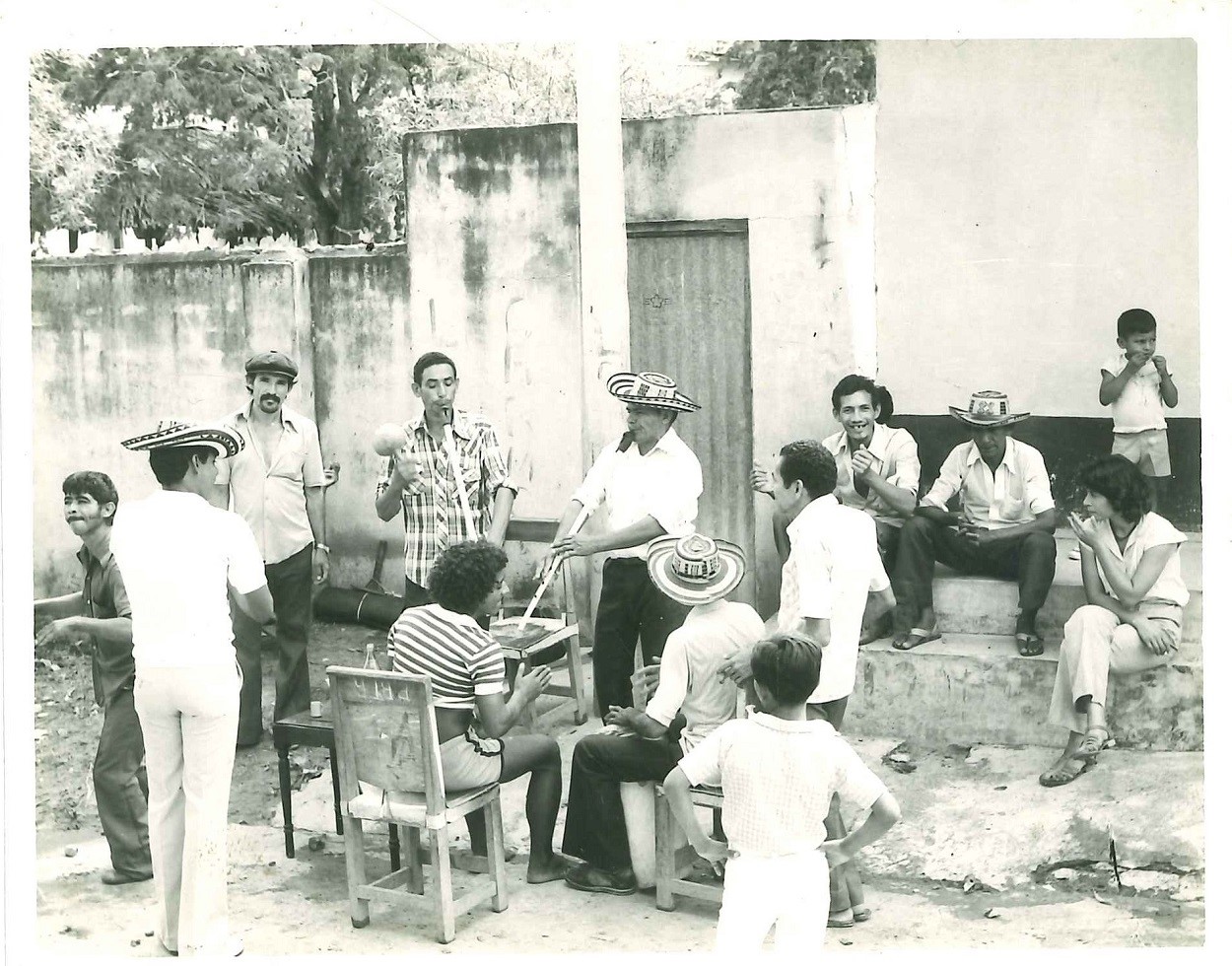 To reach these conclusions, the team analyzed documentary material, record industry recordings and field records. Carolina Santamaría Delgado, PhD in ethnomusicology, said that they sought to understand what the different social groups called “porro” and what the characteristics of this classification made by people were.

"The set of recordings of tropical music and other types called ‘porro’ is large. We tried to find a musical element that characterized it. We studied it and arrived at a final list of 95 songs. We made the transcriptions to the scores and highlighted the most common characteristics and typologies based on that. That’s how we arrived at those four", said Santamaría Delgado, coordinator of the research group Regional Music, attached to Universidad de Antioquia’s Faculty of Arts.

According to the study, band and orchestra porros are the best known in the country. They "do not belong to a supposed evolution of the traditional music of whistles and drums but have their own history".

Native to the Colombian Caribbean, band porros are played with sets of two or three trumpets, trombones, euphoniums and clarinets and percussion instruments such as bass drums, snares and cymbals.

Ballroom orchestra porros are divided between the more elegant ones, with "at least three trumpets and three saxophones", and the simpler ones, with "two trumpets and two saxophones, and they often include clarinets and euphoniums", explains the book.

In contrast, kuisi and party porros are distinct musical manifestations, with unique characteristics and without major social and historical connections. In other words, they are only namesakes. 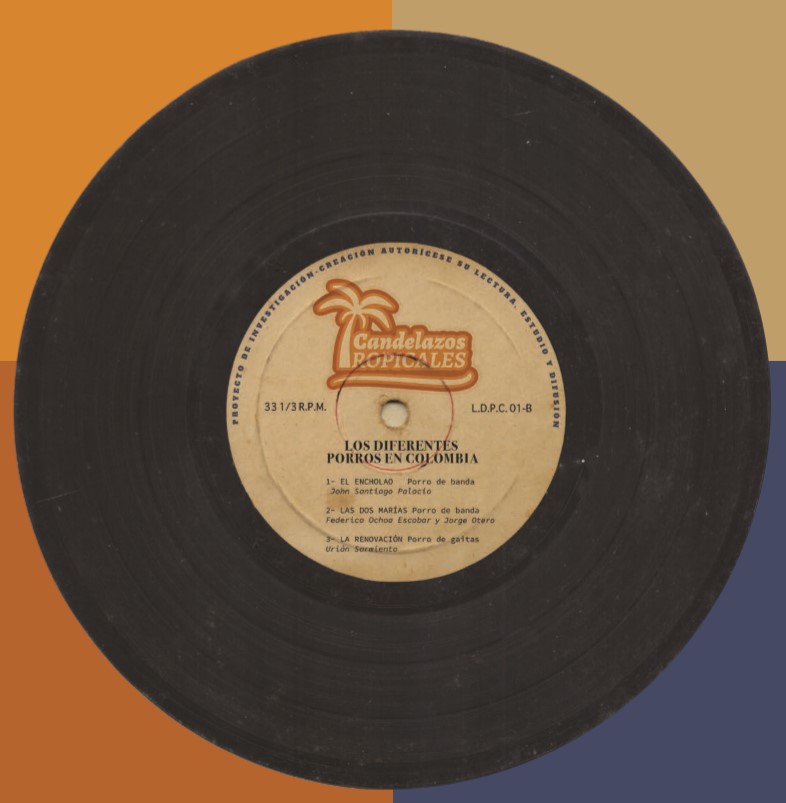 There are also differences in the instruments. While kuisi porro —born in the Serranía de San Jacinto and the Canal del Dique in Bolívar— uses maracas and llamador and bass drums, party porro uses lead, requinto, rhythm and bass guitars, guacharacas, bongos and, on occasion, cowbells and kettledrums.

Although it has similar music and melody with small variations, the ingenuity to make double entendre verses with jocular elements are characteristics of party porro. "The discovery of a consolidated porro category in Paisa party music took us by surprise. The most outstanding aspects are the wit and sharpness of the verbal repentismo, its picaresque humor and double entendre, sometimes with a strong macho tendency", said the musical and social scientists.

In addition to the scorebook, this exploration resulted in the compositions, arrangements and studio recordings of 29 porros. "The idea was to compose songs in which we could emulate the different types of porro in their most classic forms. We composed three for band, five for orchestra, two for kuisi and one for party. We tried to make them sound old and traditional. We recorded versions of 10 porros in guitar and voice format and 8 more in electronic format", added Juan Sebastián Ochoa, professor at the UdeA Faculty of Arts.

This type of research is important because of its contribution to the Colombian artistic heritage. "It puts us in front of a mirror. Music is not only beautiful; it is a social expression of a particular time and era. It shows us who we are and allows us to know ourselves to recognize ourselves. That is what humanities research is for", said Santamaría Delgado, who has a master's degree in cultural studies.