Thirty years ago, Colombia undertook the legal protection of ecosystems because of their intrinsic value. Although the diversity of life and its preservation are enshrined in the constitution, there are great challenges for the complete defense of life. Is a constituent assembly the solution? 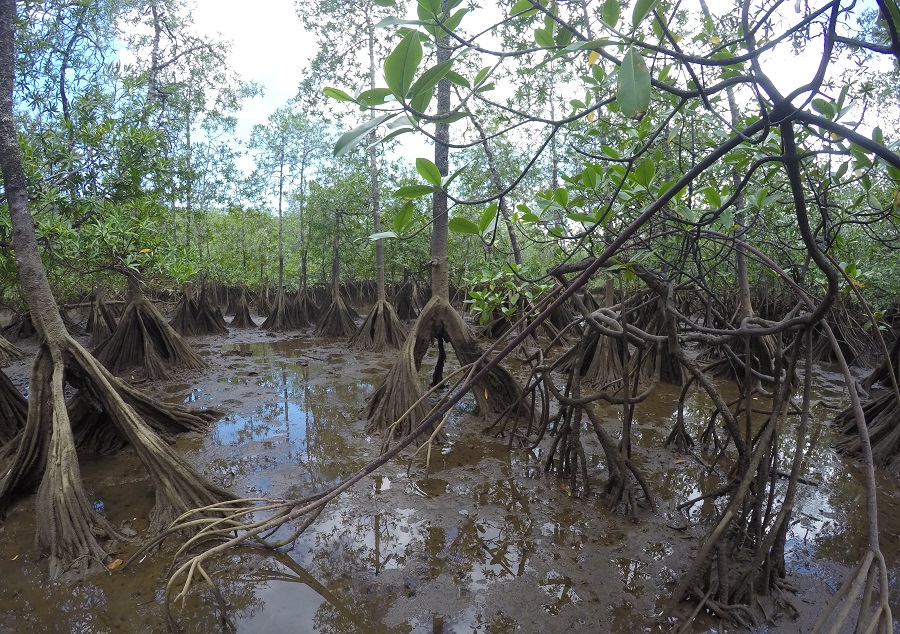 From the Colombian biodiversity: Piñuelo mangrove or Pelliciera rhizophorae in the Utría National Natural Park. It is one of the rare species that grow in our country. The International Union for Conservation of Nature (IUCN) classified it as vulnerable due to the degradation of mangrove forests. This degradation is related to activities such as timber extraction. Photo: Courtesy: Gustavo Castellanos-Galindo, Leibniz Centre for Tropical Marine Research, Germany.

Colombia is home to nearly 56,600 species: 26,000 plants, 20,650 invertebrates, 7,390 vertebrates, 2,160 algae, 1,674 lichens and 1,640 fungi. Colombia is the second most biodiverse country in the world, according to the Humboldt Institute's Biodiversity 2019 report. This diversity also extends to territorial, ideological and cultural factors related to the human communities that inhabit the country.

The flip side of this data is paradoxical. Although the constitution provides guidelines to guarantee environmental protection, there have been alerts of more than 130 cases of socio-environmental conflicts in the country from 2008 to date and of 64 cases of disappearance or death of environmental leaders up to 2021 (from Global Atlas of Environmental Justice). These data make Colombia the country with the highest environmental violence rate in the world.

This is not the only danger to diversity. The Foundation for Conservation and Sustainable Development (FCDS) warned of deforestation in regions such as the Amazon, whose forest loss was reported at more than 75,030 hectares for the first quarter of 2020, especially in areas such as Mapiripán, a strategic corridor that connects it with the Orinoco region.

In addition, there are several concerns that institutions and academics have expressed in this regard. "More than a hundred socio-environmental conflicts associated with deforestation, mining, hydroelectric dams, extensive cattle ranching, the expansion of the agricultural frontier, monocultures, fracking and other productive practices cause the loss of biodiversity. We have an extreme increase in temperatures, droughts, floods, runoff and hurricanes, which endangers the lives of many species, especially humans. We could say then that, today, it is not possible to guarantee the first fundamental right enshrined in Colombia’s constitution —Section 11— which is the right to life," stated Melissa Restrepo Villegas, researcher of the Environmental Academic Corporation.

The constitution has been the engine of great conquests. Property ceased to be an individual right and achieved ecological purposes. "Ours is a living, dynamic constitution. It is not static. At present, the environment is no longer a good that can be appropriated by humans and becomes a subject of rights, as in the case of rivers such as the Atrato. Judges and administrative authorities have given legal status to more than twenty ecosystems, including paramos, valleys and rivers," said Diana Carolina Sánchez Zapata, professor at the Faculty of Law and Political Sciences.

In the case of the Atrato, through Ruling T-622 of 2016, the Constitutional Court recognized this tributary as a subject of rights and ordered the end of illegal mining, the decontamination of water sources and the implementation of a food security plan. Subsequently, rivers such as the Cauca, Cocora, Coello, Combeima, Otún, Pance, Quindío and Magdalena; and ecosystems such as the Colombian Amazon, Salamanca Island Park, Los Nevados National Natural Park and the Cocora Valley were considered entities with rights. The basis for this is the development of Section 8 of the Constitution.

Today, we no longer speak of the environment exclusively as a set of useful elements for communities, but we recognize the particularities of species and their habitats, their intrinsic value.

"The rights of the Atrato River are a milestone of environmental law and a world reference in terms of recognition of the rights of nature. Although the order issued by the Constitutional Court, in this case, is still a long way off, it has set a precedent for understanding the scope of the social rule of law in the establishment of an ecocentric vision and biocultural rights that serve as a basis for such recognition," said Eduardo García Villegas, lawyer and researcher of the Master's Program in Environmental Sciences. 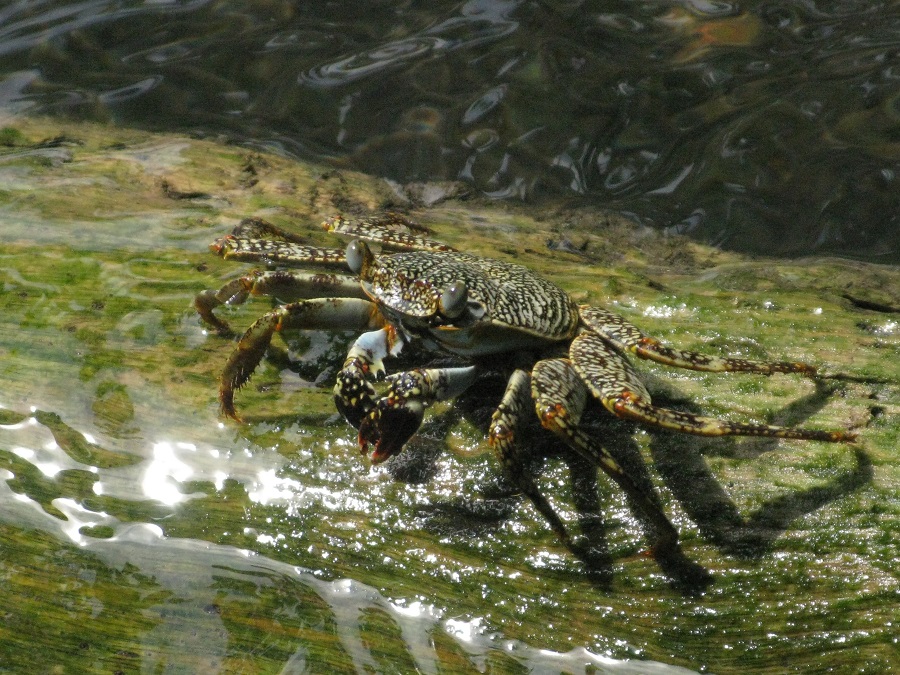 Sánchez Zapata stated that the current constitution is not to blame for these problems, since it is "one of the most complete and environmentally-oriented in the world, and these situations will not be solved with a constituent assembly, which would be dangerous because it could be used by political sectors to make us go backward on this issue. We have to work on how to ensure that what is stated in the constitutional text is complied with. Reforms can be made to the legal development that the Constitution has had in some aspects since we are the second most biodiverse country on the planet, and the budget allocated for this is minimal."

From their perspective, the National Environmental System developed by Act 99 of 1993 requires adjustments so that the autonomous corporations and other environmental authorities have the financial conditions and sufficient instruments to move around the national territory and protect ecosystems. Environmental education is also a challenge since communities are not sufficiently aware of how to make decisions that guarantee the rights of future generations or how they can participate in the state's decision-making, which is precisely a conquest of 1991’s constitution.

One strategy that would result in greater protection of ecosystems is the state’s intervention in entrepreneurial economic freedom. Although there is a system of protected areas, weaknesses have been detected to guarantee in practice that these places are free from the effects of illegal mining and pollution. There is a need for a public administration that is in tune with what the constitution establishes: the safety of those who protect the environment.

Environmental Priority in the 1991 Constitution

Section 334: The State intervenes in the exploitation of natural resources, in the use of land, in the production, distribution, use and consumption of goods, and in public and private services, to rationalize the economy in order to improve the quality of life of the people, to distribute opportunities and benefits of development equitably, and to preserve a healthy environment.

Section 80: The State shall prevent and control the factors of environmental deterioration, impose legal sanctions and demand reparation for damages caused.