Antivenoms, a Necessity of the Country

The spin-off Tech Life Saving will focus on the production of third-generation antiophidic sera. The company will use technology that will allow the sera to be carried to remote areas of Colombia and be preserved for a long time. 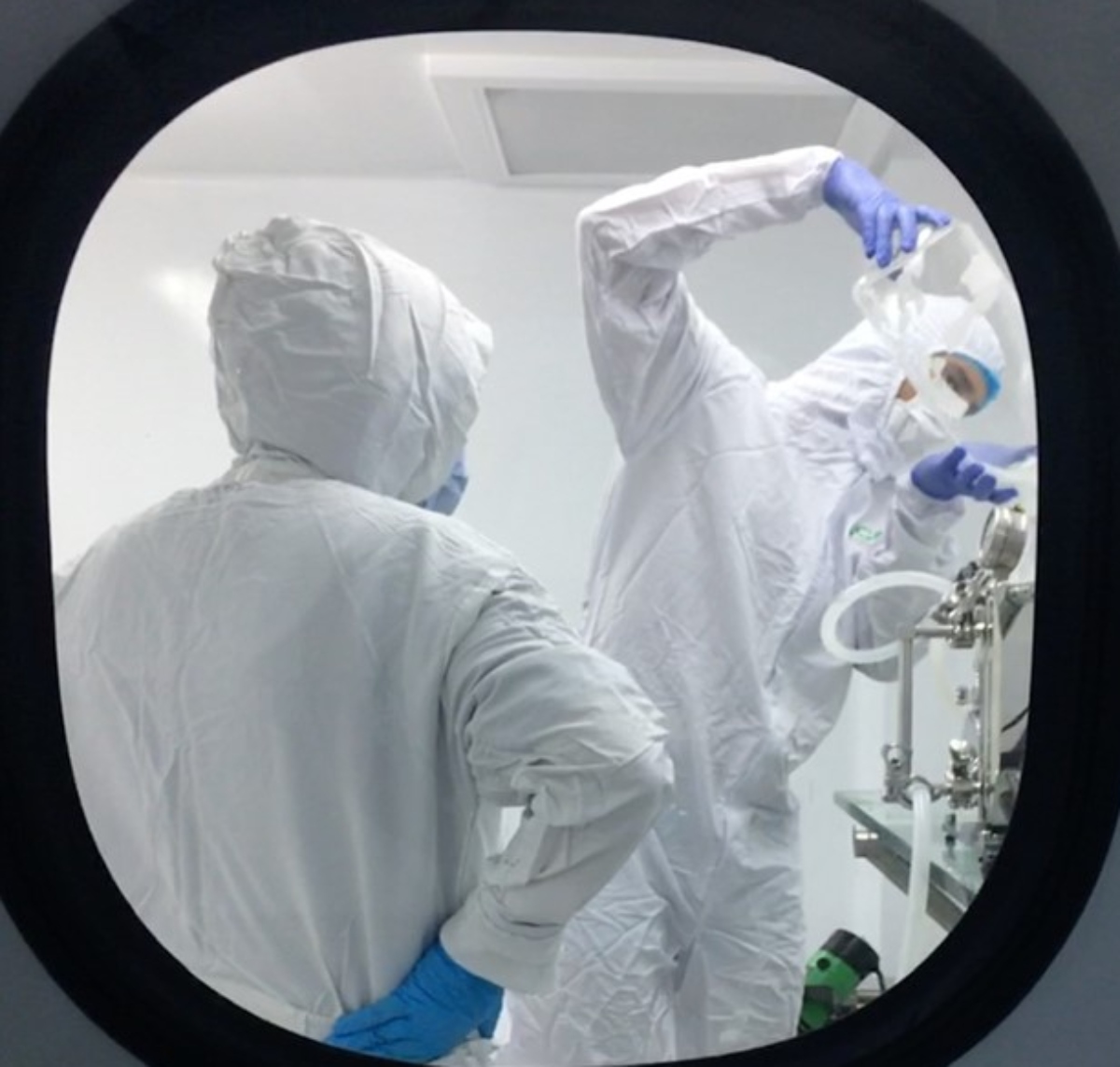 Image of the plasma process to convert it into antivenom. Photo: Sebastián Estrada

In 2020, Colombia reported 4,951 snakebite accidents, according to data from the National Health Institute (INS). That year, 19,196 vials of antiophidic sera were produced in the country. This is an insufficient number for the treatment of people bitten by snakes as each patient may need several doses of antivenom to recover from the damage.

This has been a constant over decades because there are only two manufacturers of this medicine in Colombia: the INS and a private company. Although the cases of bites decreased slightly, mortality increased greatly because of the lack of access to sera.

This situation led UdeA’s Toxinology, Therapeutic and Food Alternatives Group (formerly known as the Ophidism and Scorpionism Group) to work on consolidating a company with the private sector to guarantee the supply of antivenoms. This project materialized in 2017 with the creation of Tech Life Saving (TLS).

It is a spin-off of Universidad de Antioquia and TIG (Tech Innovation Group). The university works with Juan José Zuluaga, pharmaceutical chemist and CEO of TIG. The company was created by Sebastián Estrada Gómez, who was the coordinator of UdeA’s Ophidism and Scorpionism Research Group and is now the technical-scientific director of the biotechnology-based company.

"Many deaths due to ophidian accidents are associated with the lack of antivenom, and that is why we are very interested in facilitating the population's access to these sera", said Estrada. He added, "During the last 13 years, since 2008, we have had 11 emergency declarations in Colombia due to shortage of antivenom. Some of them are considered vital and unavailable today: antilonomic sera for poisoning by caterpillars of the genus Lonomia, antiscorpionic sera, antiarachnidic sera and anticoral sera".

The company is currently producing some batches of antivenoms in the laboratory in an industrial-like environment to start production on a larger scale in the next two years. "We are going to produce third-generation antivenoms. They will be 100% lyophilized —in powder form and without the need for refrigeration— which will provide easier access to the medicine in the most remote regions of the country", said Estrada Gómez.

He added, “The company will have a great social impact because it is focused on access to medicines. We are going to guarantee that Colombia has enough vials —containers for doses— of antivenoms so that there will never again be a shortage".

The plant will be in UdeA’s Technological Development and Innovation Headquarters, near the East Campus. According to Estrada, construction will begin soon. There is also a lot in the area for the project's equines.

"The university's Institutional Animal Care and Use Committee approved the project. The equines are always under professional care, in this case, of a veterinarian. There is also a keeper who looks after the horses all day long", said Estrada.

Horses are given micro-doses of venom, enough to stimulate their immune system, but in such a low quantity that it does not generate toxicity. A blood sample is taken several days later to determine the number of antibodies in the blood. When they are at the level required for the antivenom, an amount of blood that does not affect the horse's health is taken and separated into two phases: red blood cells and plasma. The former is returned to the horse, and the latter is taken to the plant, where it is converted into antivenom.

These equines have been undergoing immunization since 2016, with constant monitoring by the university's Ethics Committee. To date, they have had no clinical problems. Moreover, they are never exposed to direct contact with snakes.

Which Ones Will Be Produced?

Sebastián Estrada states that, in Colombia, in epidemiological terms, there is a very good characterization of snake accidents, which makes it possible to know which snakes there are, where they are and what is the accident rate they generate.

Based on this information, the spin-off will focus on the production of antivenoms to specifically counteract the effects of bites from snakes that are native to our country or have favorable habitats here.

Some will be focused on neurotoxic venoms —basically, those inoculated by corals and rattlesnakes— which affect the central nervous system. These venoms cause muscle contraction and make the diaphragm lose its functionality. As a result, the affected person stops breathing and almost always needs assisted ventilation and intensive care unit attention.

Others will tackle myotoxic venoms, from Bothrops complex snakes and Chocoan bushmasters. These venoms affect tissues and cause decay. Tissue and skin cells lose functionality and oxygenation capacity, and the tissue becomes necrotic. It rots.

"Both types of venoms have the same capacity, although they do not act on the same organ. One that concentrates its effect on a leg is not the same as the other that affects the diaphragm, but both have the same speed of action and must be treated in the shortest possible time and with a specific treatment", clarified Sebastián Estrada.