Loss of Biodiversity, Cause of Pandemics

Human health is intimately linked to planetary health, that is, to the planet’s biodiversity. Nearly 80 % of pandemics are caused by zoonotic viruses—viruses transmitted between animals and humans. To prevent further spread, it is a good idea to curb the excessive extraction of natural resources. 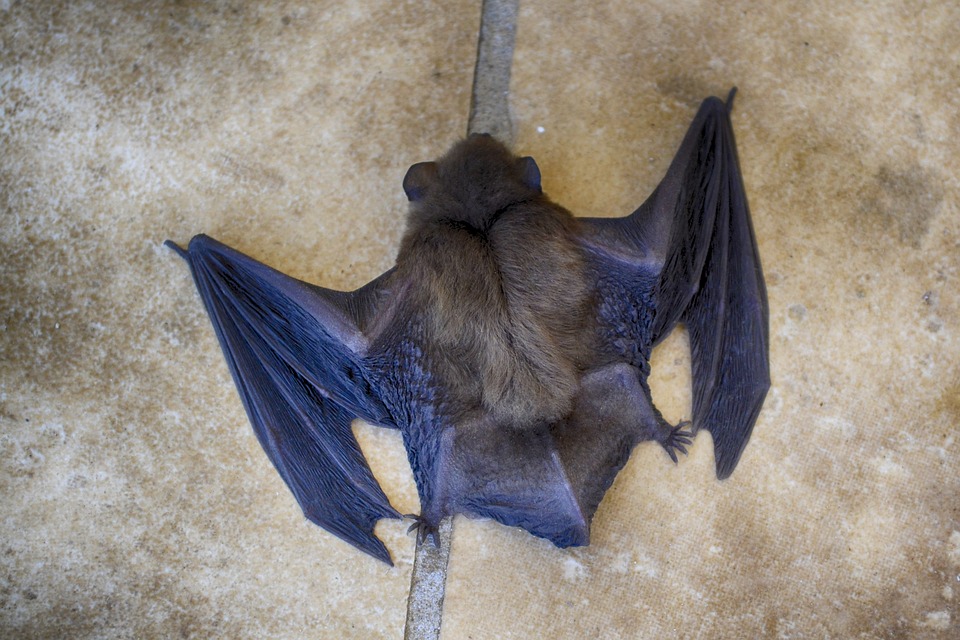 The evidence of the unhealthy relationship between humans and the Earth and its other species is alarming. A report from October last year, published by the Intergovernmental Science-Policy Platform on Biodiversity and Ecosystem Services (IPBES), indicates that 75% of the planet is experiencing colossal alterations, 66% of the surface of the seas and 85% of wetlands suffer cumulative effects, and between 2010 and 2015, the tropics lost 32 million hectares of forest.

Behind the disaster, there is an economic system that is largely based on an agricultural and food industry that grows more unsustainable by the day, with practices such as extensive livestock farming and illegal trafficking of wild species. "Human beings are linked to nature, but they have separated themselves from it. As a consequence, all kinds of infectious diseases have appeared, the closest example being COVID-19," stated Esteban Álvarez Dávila, biologist, ecologist and leader of Coltree, Colombia's Forest Monitoring Network.

There are several theories about the origin of the disease caused by the coronavirus. One of them is that the pathogen spread through an intermediate or parasitic animal of a source species before passing to humans as a result of the wild meat trade in the Wuhan "wet market" in China. While it is not yet clear whether that is what gave rise to the global pandemic, the idea has not been ruled out yet. Biologist and researcher Edinson Muñoz Ciro assured that there were alerts since 2017 about the imminent appearance of large-scale emergencies due to wildlife trafficking in Southeast Asia. This is something that could have been managed. "How much does it cost to avoid a pandemic? About 23 billion dollars. However, the costs left by COVID-19 in one year are 100 times higher."

This researcher, founder of the environmental magazine Eolo, insisted that it is also a colossal task to "value the invaluable" because all people are dependent on the services provided by nature, and this includes not only economic issues but also spiritual and cultural ones. One of the global challenges of environmental education is precisely for people to understand that health is a comprehensive concept, and it can include ecosystem services. The more the forest grows, the healthier the planet becomes.

"There is a clear relationship between the causes of mortality of people and the distance to green spaces in cities. The destruction of rainforests, the expansion of mining and the increase of the greenhouse effect bring us closer to other imminent crises," warned Álvarez Dávila.

In an article published in 2014, Robert Constanza, economist and former president of the International Society for Ecological Economics (ISEE), determined the value of the world's natural capital at 124 trillion dollars for 2011. This is based on the cost of soil water regulation, planetary climate stability and food for humans, among other ecosystem services. This concept was born in 2005 when a group of economists demonstrated the dependence of human societies on nature. Although it may be revolutionary, many citizens, and even decision-makers, are not aware of it.

An ecosystem is a series of interrelationships and interdependences of plants, animals and microorganisms. "Thanks to their services, we have fresh water, oxygen, climate regulation, medicine, food and so on. Nature is the great supplier. Food chains are another core aspect. They cause organic matter to be assimilated by other organisms and regulate diseases and pests in this way," explained Álvarez Dávila.

In addition, both experts agree that the current economic paradigms do not allow us to achieve the objectives for the sustainable use of nature. They also agree that the sustainable development goals for 2030, signed by the countries that are part of the UN, will only be feasible through very profound social, political and economic changes. As a result, it is urgent to implement solutions based on bioeconomy, that is, the preservation of natural resources.