As part of an agreement signed in 2015 between Universidad de Antioquia, the Max Planck Society (Germany’s leading research organization), Universidad Nacional de Colombia, and Colciencias (Colombia’s Administrative Department for Science, Technology and Innovation) Three tandem projects are operating in UdeA. Those research groups are responsible for conducting research on infectious diseases, one of the University’s major strengths. 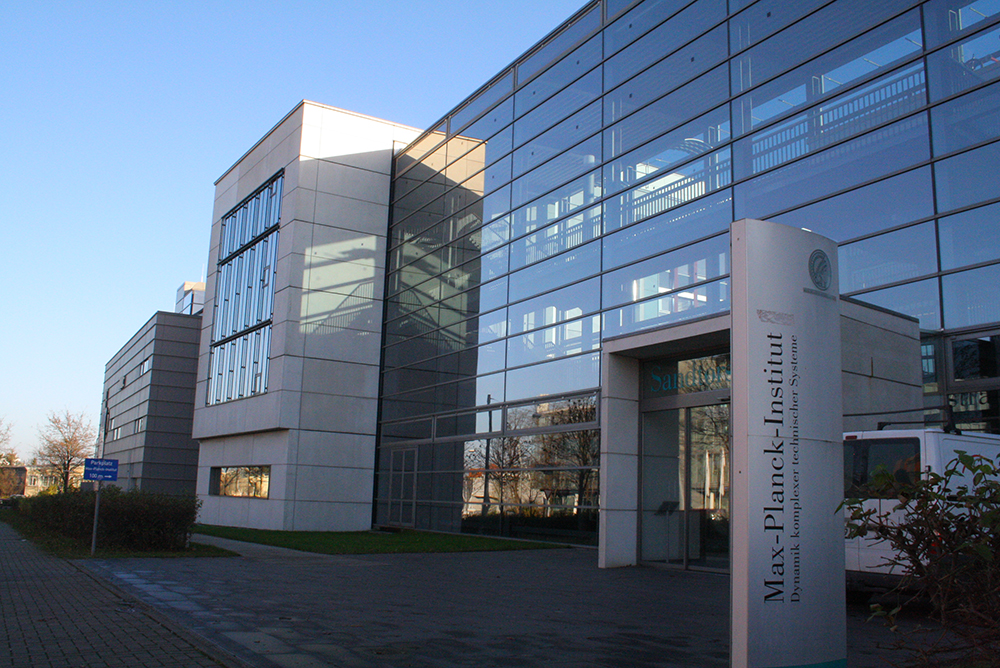 Group leaders, who are chosen through a rigorous selection process, are committed to expand the frontiers of scientific research and networking with peers worldwide. Profiles of those who aspire to be part of research groups at the master's, doctoral and postdoctoral levels, are currently being evaluated.

All groups are supported by the Max Planck Society, a world-class German organization made up of 72 basic research institutes, in order to provide researchers from both countries with mobility opportunities and promote networking to strengthen the participation of Colombia in global scientific activities.

UdeA will be responsible for the following research groups 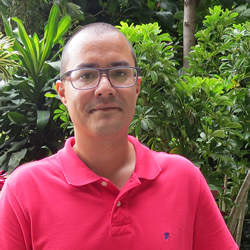 This group is led by Frank William Avila, BSc, PhD, a Hawaiian biologist and geneticist with extensive experience in reproductive biology of insect vectors. At Cornell University, he led a study to analyze the mechanisms of sperm storage in flies of the genus Drosophila.

Seeing that the program perfectly fits his interests, Avila applied and was accepted to the UdeA-MPS research program. “On the other hand, my wife is from Colombia, and she wanted to return to her country, so this was a good opportunity of doing so,” he said.

His research draws upon understanding sperm storage parameters in Aedes aegypti mosquitoes, which are responsible for transmitting diseases such as dengue fever, Zika and Chikungunya, and analyze the proteins involved in fertility and reproduction processes of this species.

Female Aedes aegypti mosquitoes have the ability to store sperm within their reproductive tract so that it can be used later to fertilize the eggs. “Understanding how seminal fluid proteins regulate sperm storage is essential to understanding the decline in fertility of this vector causing the most common infectious diseases in the world,” says Avila. 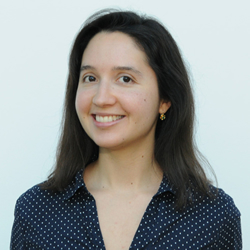 This group is led by Pilar Cossio-Tejada, BSc, PhD, who graduated from Universidad de Antioquia with a bachelor’s degree in Physics. She earned her PhD in Physics and Chemistry of Biological Systems from Scuola Internazionale Superiore di Studi Avanzati (SISSA), Italy. She also pursued her postdoctoral training at the National Institutes of Health (NIH) - a part of the U.S. Department of Health and Human Services – and the Max Planck Institute of Biophysics.

Her research focuses on exploring protein dynamics and functionality through the use of mathematical methods. “My goal is to develop a mathematical method combining simulations and imaging to integrate the structure and dynamics of proteins”, she said.

Dr. Cossio hopes that her work will help boost scientific progress in Colombia. “Research findings can help identify the biological mechanisms involved in protein dysfunction as well as a number of molecular characteristics that could play an important role in developing biomaterials,” she said. 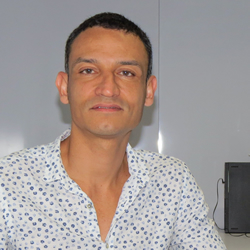 The Nanobioengineering research group is led by UdeA Institute of Chemistry graduate Jahir Orozco, BSc, MSc, PhD. He pursued his PhD in Chemistry at the University of Barcelona and the Institute of Microelectronics Barcelona (IMB) where he graduated with honors. He also completed postdoctoral research fellowships in the U.S., France and Spain.  “After living abroad for 14 years I felt the need to return to Colombia in order to use my knowledge and experience to benefit my compatriots,” Orozco said.

The team's goal is to develop sci-fi technologies: nanomotors or miniature machines capable of moving through the cells and tissues to evaluate host-pathogen interactions (i.e. the relationship between disease causing agents and the organism suffering from the disease), deliver drugs or detect pathogens such as bacteria and viruses.

Dr. Orozco is currently working on a project to develop an electrochemical device that can quickly and accurately detect dengue virus and differentiate it from pathogens causing Zika and Chikungunya.